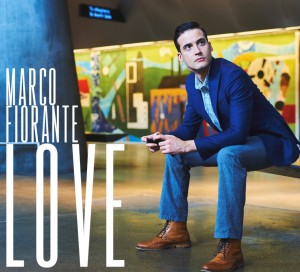 Marco Fiorante is a lyric tenor born in the city of Cellino San Marco in Italy.  He completed his studies in opera performance at the Conservatorio Tito Schipa in Lecce, Italy and  a Masters in professional music education from the Università G. Fortunato in Benevento, Italy

He has been invited to sing at various prestigious events worldwide in places such as The Italian Embassy in Washington, D.C., the FBI Headquarters, the Italian Cultural Society in Naples, FL, the 50th Anniversary of Domenico Modugno’s Nel Blu Dipinto Di Blu (Volare) in San Pietro V.co  and  he made his television debut, performing on RAI International’s program, Cristianità.